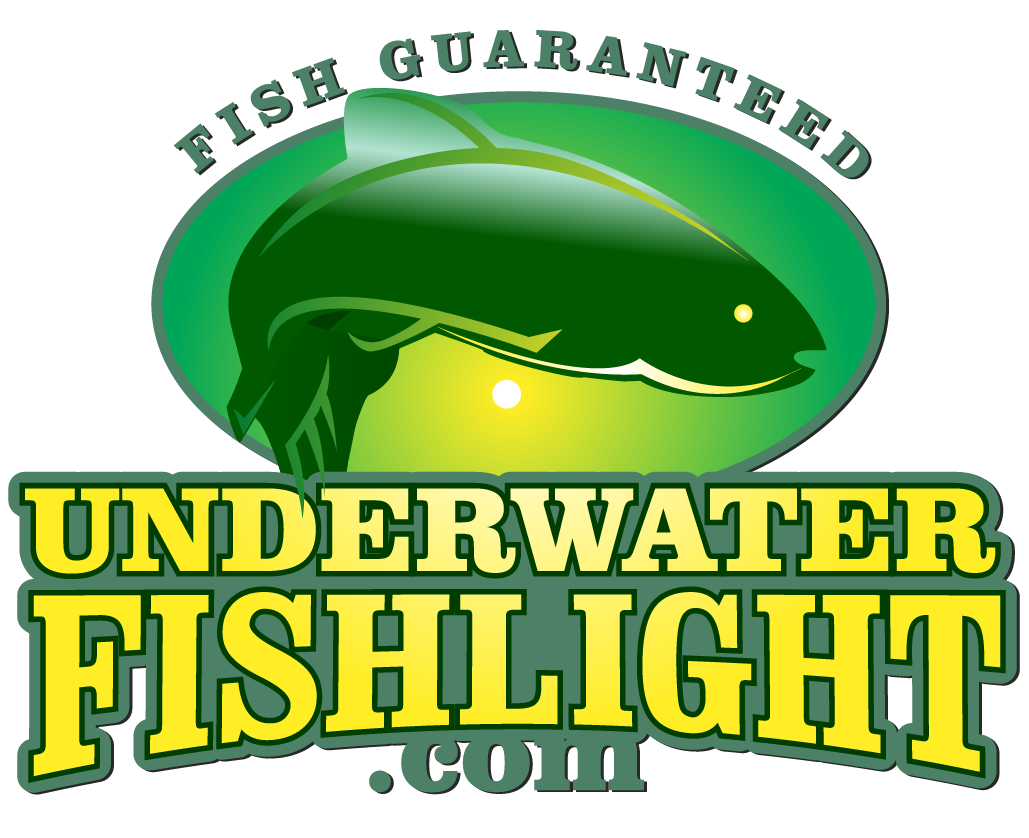 Get To Know The Snook

Our Underwater Fish Lights aren’t called “snook lights” for no reason! The longer your light is in the water, the more fish you are going to see. One of the most popular inshore species of fish our customers see is the snook. Our lights will also attract tarpon, redfish, and many more predator fish species.

Some customers purchase our dock lights to make it easier to see and catch snook, and they are never disappointed! Snook are one of the most popular inshore gamefish. They are caught recreationally in the Gulf of Mexico, as well as the Atlantic. Commercial fishing of snook has been prohibited in multiple states. Because of this, most of the targeting of snook is done by recreational fishermen.

Know Where To Look

Snook generally like to hang out in mangroves, but also around bridges, docks, and other structures. So, when you see a dock light, you will most likely see snook swimming around. Most snook will be hanging out in the shadows. They might only swim through the light to strike at a bait fish that was attracted to the light.

Fake It Till You Make It

They key to landing a snook at a fish light is simple. Just act as much like the baitfish as possible. Obviously, we don’t mean you should jump in the water and start swimming around the light. We’re referring to what you have on your hook. You’ll want to ensure your lure or live bait are swimming in the patterns as the other fish around the light.

If you do not see much shrimp at your dock light, then we suggest against using shrimp bait or lures on your hook. If you see mostly small minnows, then choose a lure that matches those species.

Once you have something on your hook that resembles the rest of the baitfish, it’s time to start casting. You’ll want to cast out into the shadows passed the light, then reel your line in through the fish light. This will keep your lure from scaring everything in the light when it “plops” into the water.

Just keep casting in a pattern matching the bait fish and within a few casts, you should have a fish on!

When you hook the snook, it’s going to be a little bit of a fight depending on the size. Snook are smart, and they’ll try to lose the hook by jumping, or swimming under and through different structures. When you first hook the snook, try to steer it away from the dock pilings and any other waterway obstructions. For many fishermen, once the snook juts under a dock, the fight is lost. So, stay vigilant and have fun! Snook are one of the most fun inshore species of fish to catch! Good luck and tight lines to all!

Use the coupon code below for $20 OFF you’re order! 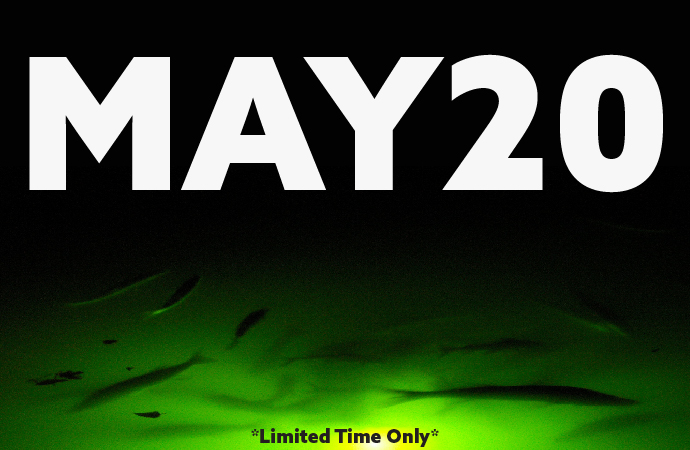